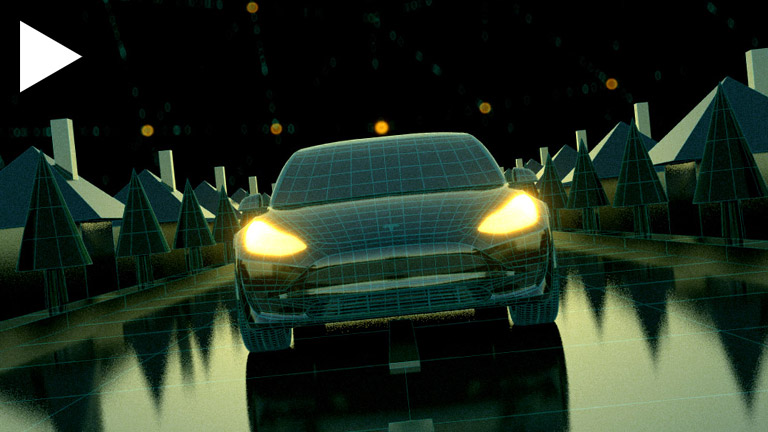 Yes Captain was invited to create a 10 minute, 3D infographic explainer video, about the future of transport, to match a live performance by Transurban’s CEO at the Intelligent Transport Systems Conference in Melbourne.

The centre point of this production was previsualisation and iteration. WIth so much bespoke 3D content to design and animate, it was important to get every shot and scene working together, to keep the narrative flowing effortlessly and to communicate effectively to the team of the production pipeline.

Yes Captain once again relied on the joyous Cinema 4D to draw a futuristic vision of Melbourne Australia that would ultimately play upon a 50-foot screen in front of a packed, 3000 strong conference auditorium.